Benjamin James Van Wert, 41, of Bemidji, MN, battled cancer fiercely, from his stage 4 diagnosis in January of 2020 until he went to be with the Lord on April 26, 2022 at his home. Ben’s children and fiance’ were by his side in his final moments.

A Celebration of Life will be held at 11:00am, Saturday, May 7, 2022 at Calvary Chapel in Bemidji, MN. Visitation will be one hour prior to the service. Arrangements are with the Cease Family Funeral Home in Bemidji.

Ben was born March 5, 1981, in Bemidji, MN. In his 41 years, Ben had a successful career in IT and telephony. Ben was a loving father to four amazing children: Gage, 18; Ariel, 15; Xander, 13; and Brecken, 9. Ben’s children were his greatest source of pride. He encouraged and celebrated each of their interests and achievements. Ben volunteered with 4-H, girl scouts, and leading the Legos Robotics team. His interests included modifying bicycles, working on cars and computers, and he was the go-to guy for many people, because if it was broken, Ben could fix it!

Ben had a giant circle of friends; he touched the hearts of others with his humor, creativity, positivity, and tenacity. Ben felt at home at Calvary Chapel in Bemidji and knew the Lord and his salvation. Ben was proud to have become an enrolled member of the Red Lake Band of Ojibwe. He was delighted to have also enrolled his children, knowing the love and care of the Red Lake community. 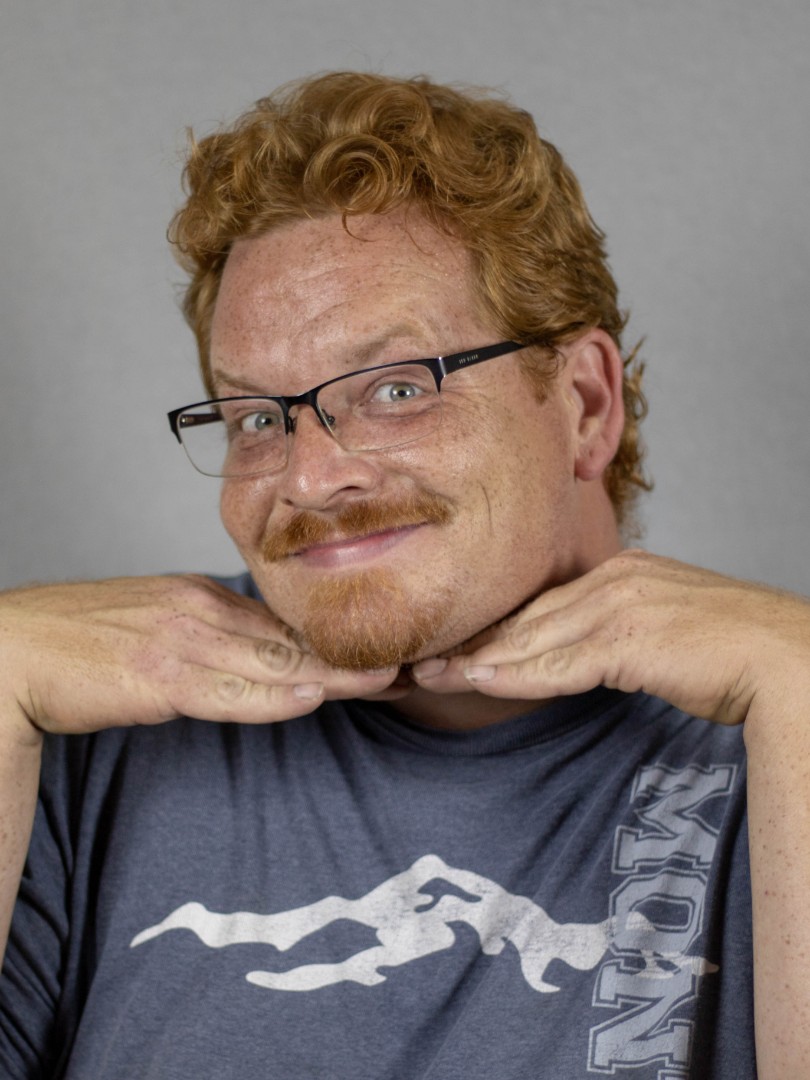