Widseth’s ownership structure and transition plan are founded on mentoring future leaders from within—a system that has seen successful transitions since the firm was launched in 1975 by Dick Widseth, Howard Smith, and Don Nolting.

Ramerth is a civil engineer licensed in Minnesota and North Dakota with 29 years of experience including nine years with Widseth. He advanced to his new role after managing the firm’s Brainerd Lakes Area office since 2019. Ramerth played a key role in the firm’s recent strategic planning efforts. “The planning process lays out a strong future for Widseth. With the loss of Dick Widseth this past fall, we paused to reflect on the founders’ values and vision and how these have stood the test of time. I am only the sixth president since the inception of the company in 1975, and I very highly respect those who have led before me. These individuals, and their leadership groups, were truly visionaries. We believe we’re implementing new and forward-thinking initiatives that embrace and continue the path that has been paved before us. I feel the future at Widseth is very bright.” 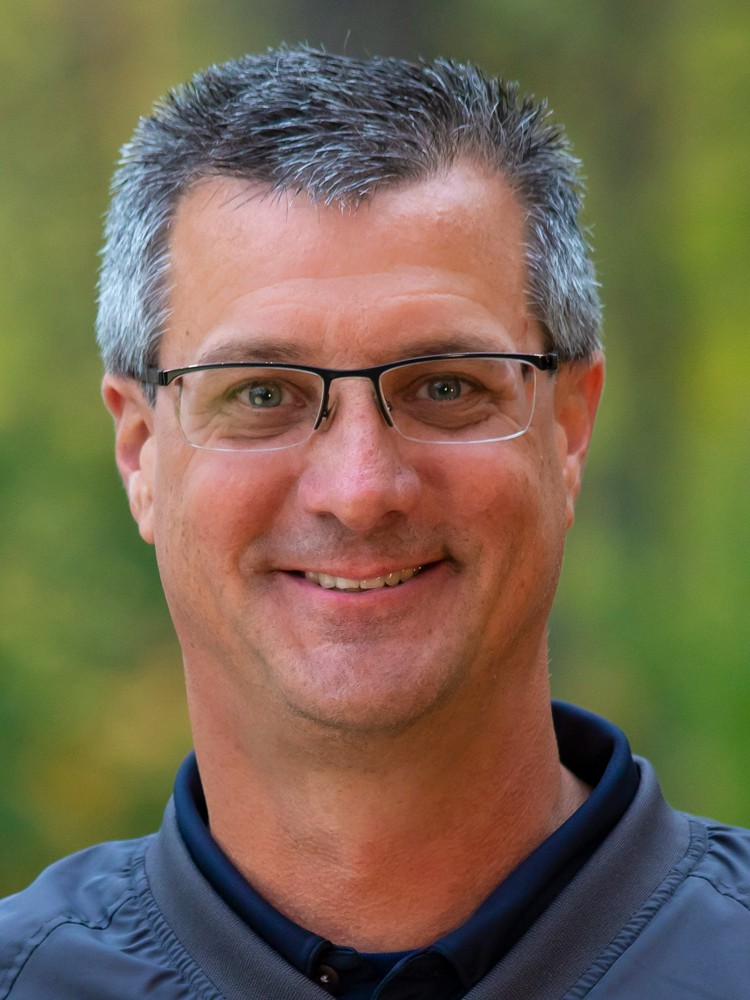