Paul N. Welle was elected chairman of the board of First National Bank Bemidji at the annual meeting of shareholders on Jan. 13, 2022. Paul assumes the role of chairman from the late Thomas E. Welle, who served on the board for 35 years and as chairman for the past 20 years. Paul has been a bank board member since 1999.

Paul began his banking career with First National Bank Bemidji as a real estate loan officer in 1981. Paul held many roles within the bank during his tenure, including business lending, serving customers as a financial advisor and managing the bank’s investment portfolio. In 1999, Paul was appointed to serve as a member of the bank’s Executive Committee, a position he held until retirement from the bank in 2014.

Paul currently serves as the chairman of the George W. Neilson Foundation and the First National Bank Foundation and is an active board member of Wells Academy. He is a member of St. Philip’s Parish.

Paul is a graduate of St. John’s University and the University of Wisconsin’s Graduate School of Banking. He is grateful for what the Bemidji area has meant to him, his family and the bank, and he is looking forward to continuing to be a part of its success. 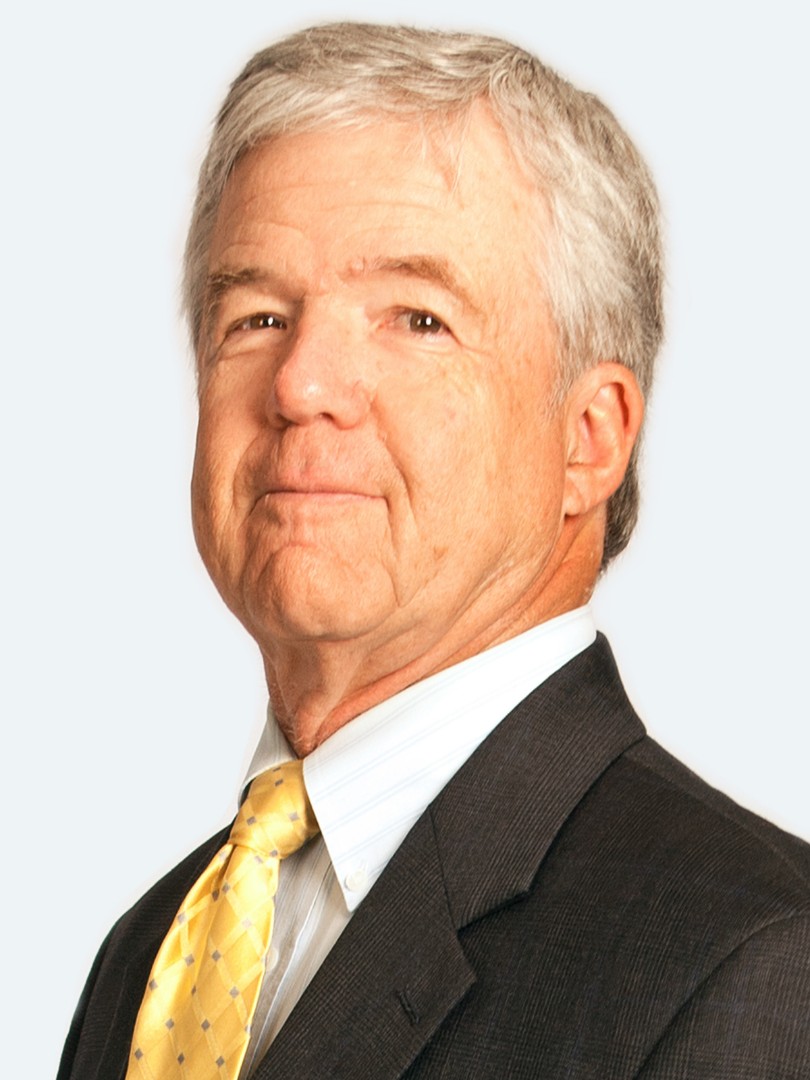